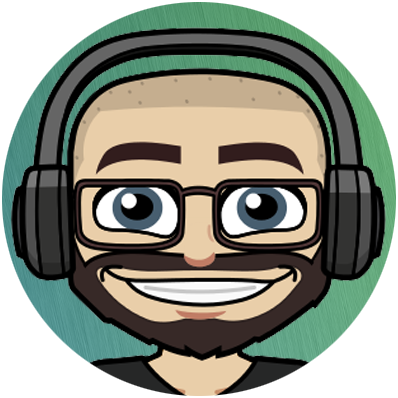 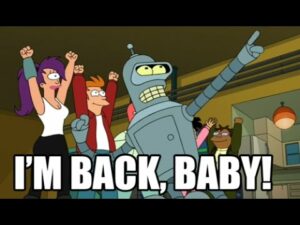 Yep, it’s true! I’ve been gone for som time, well almost a year, but i had a good reason and it was IRL stuff that had to be prioritized! Education,…

Hi guys! I’m just wanted to say that i’m still alive, but i’m working on my finals for the next few weeks so hopefully I’ll be back on streaming in…

If you haven't noticed!

If you haven’t noticed, the timer is back on at www.geekgarage.dk! And YES! It means that I’ll be streaming again when the timer runs out AND we’ll have a new…

Still working on the bot for the channel

Hi all, I’m still working on the bot for the channel, I had it all ready to go last night, but then one of the systems that stored all the…

Stream will be skipped today - and I got a very good reason!

As some of my viewers have experienced lately, I’ve had quite a few issues with the bots I use. So because of this I’m switching to a self hosted bot…

First 60 FPS stream over and a new calendar is up!

So first stream is over that ran 1280*720@60 FPS, and what a stream we had! Thank you all for watching and for the new followers – Welcome to the garage!…

Test streaming to get the best stream quality

posted on 8 January 2017 by GeekGarage.dk

Test streaming to get the best stream quality and to reach a wider audience. I’ll be lowering the resolution to 1280*720 instead of the 1920*1080 i’ve been streaming at.

posted on 7 January 2017 by GeekGarage.dk

Finally done with my new layout and is ready to stream tonight! Any up for some BF1 or Doom (been ages since I’ve played) but check out the new design…